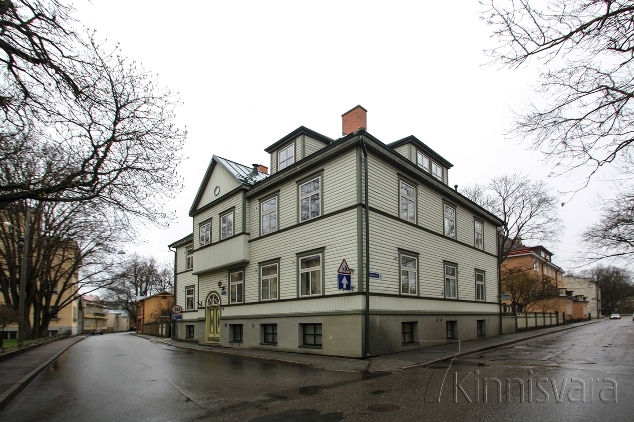 Kevade 9, which was successfully funded in December 2016, was presented as a typical fix-and-flip investment, where real estate expert Virkko Ojamaa, looked to raise capital for the acquisition and renovation of an apartment in Tallinn City Center. According to the information provided to Crowdestate, Virkko Ojamaa planned to sell the apartment after the finishing of renovation works.

Korterivahetus OÜ, which raised capital, paid the first interest payment on time but failed to make the next scheduled payment. At the same time, Virkko Ojamaa transferred the shares and management rights of Korterivahetus OÜ to Martin Napa, a former attorney with a scandalous background.

Today, it is clear that Virkko Ojamaa was deliberately hiding his relationship acting in Martin Napa’s business interests and that the information he provided when raising capital did not correspond to reality.

As a former lawyer, Martin Napa skillfully used all legal means to obstruct the enforcement proceedings initiated by Crowdestate, challenging all the steps we had taken while making pointless offers to pay the debt. At the auction announced by the bailiff and held in the spring of 2018, there was an interested party to buy the collateral, who made a winning bid for 289,000.00 euros during the auction.

In the few hours between the end of the bailiff’s auction and the issuance of the deed of winning, Martin Napa filed for bankruptcy as the last straw in his company, as a result of which the court banned transactions with collateral. The winner of the auction waited patiently for almost half a year to complete the purchase transaction, but due to the protracted bankruptcy proceedings, he decided to cancel his purchase.

Repeated auctions conducted by the trustee in bankruptcy failed and the starting price of the bids was reduced for each subsequent auction. Despite the increased real estate prices during the enforcement and bankruptcy proceedings and the sale period of almost 1 year, the sale price of the collateral was significantly lower than the values ​​of 334,000 and 336,000 euros found in the valuation reports prepared by Uus Maa.

Today, the bankruptcy process of Korterivahetus OÜ, which involved the capital, has ended and the money received as a result of the sale has been repaid to the investors who participated in the project.

As a result of the extremely long but successful process of realizing the collateral, the investors recouped the bulk of their investments and earned a return of € 17,893.87. The internal rate of return on investment was 2.68%. 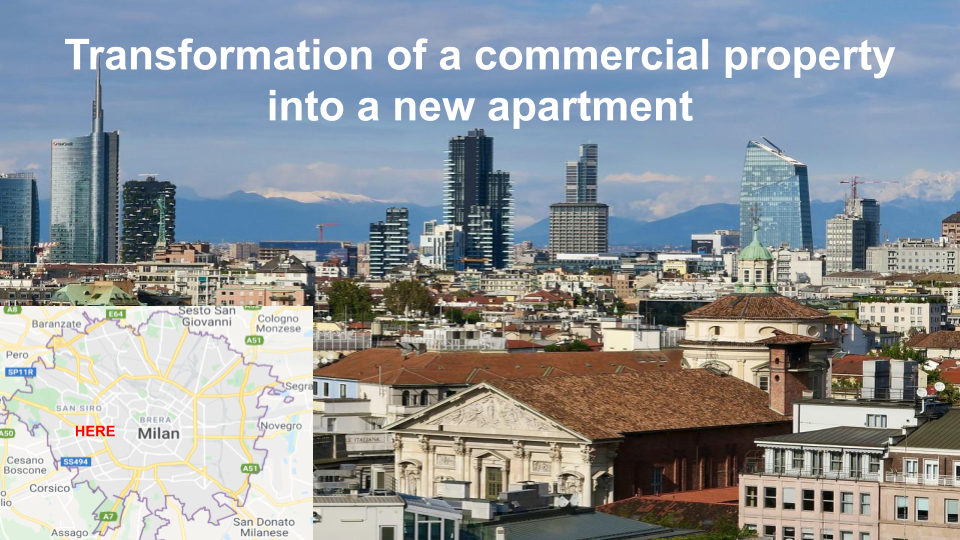 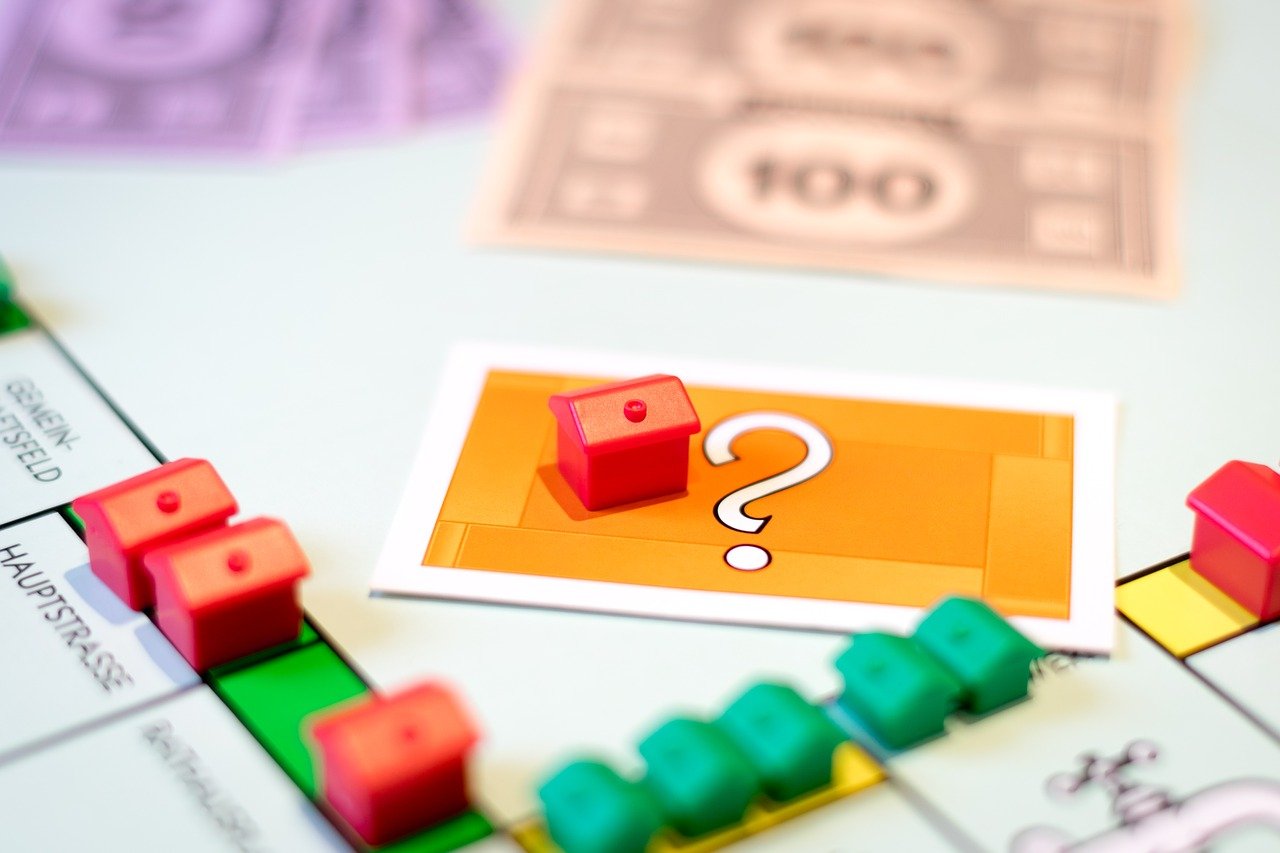