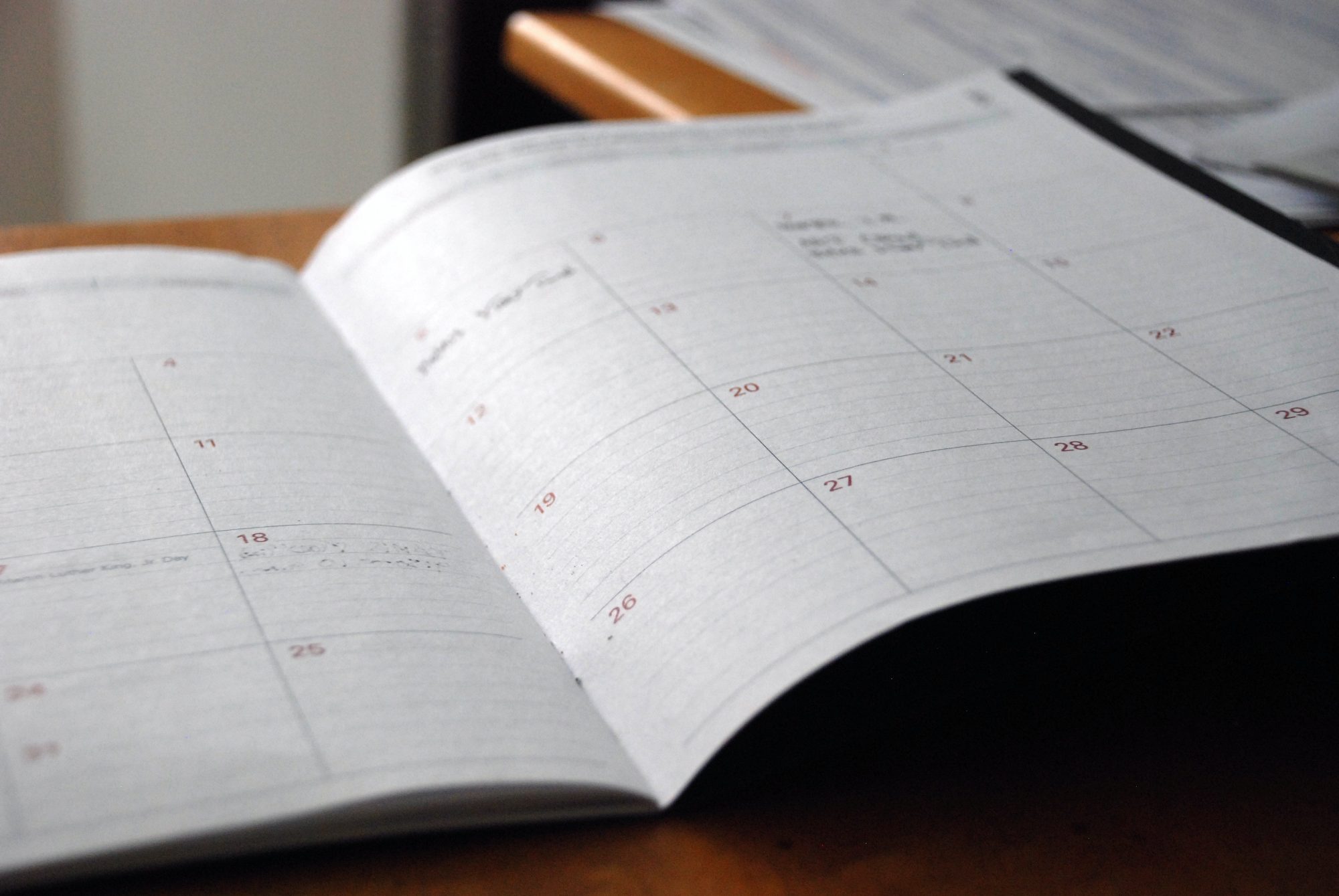 Let’s take a look back at July 2021 – new, completed and overdue projects, payments made to investors and secondary market transactions.

In July 2021, 14 new investment opportunities were launched on Crowdestate’s crowdfunding platform, out of which 7 were from Estonia, 4 were from Latvia, 2 from Romania and 1 from Portugal.

New investment opportunities on the platform

A total of 6 successful exits were made during the month of July and the total number of investment opportunities that ended successfully increased to 235.

32.84% of Crowdestate investors are active in the secondary market. In July, 613 investment offers were published for sale, in the amount of EUR 700 350.92

The total list of overdue projects can be downloaded on our statistics page.

Thank you for investing with us! 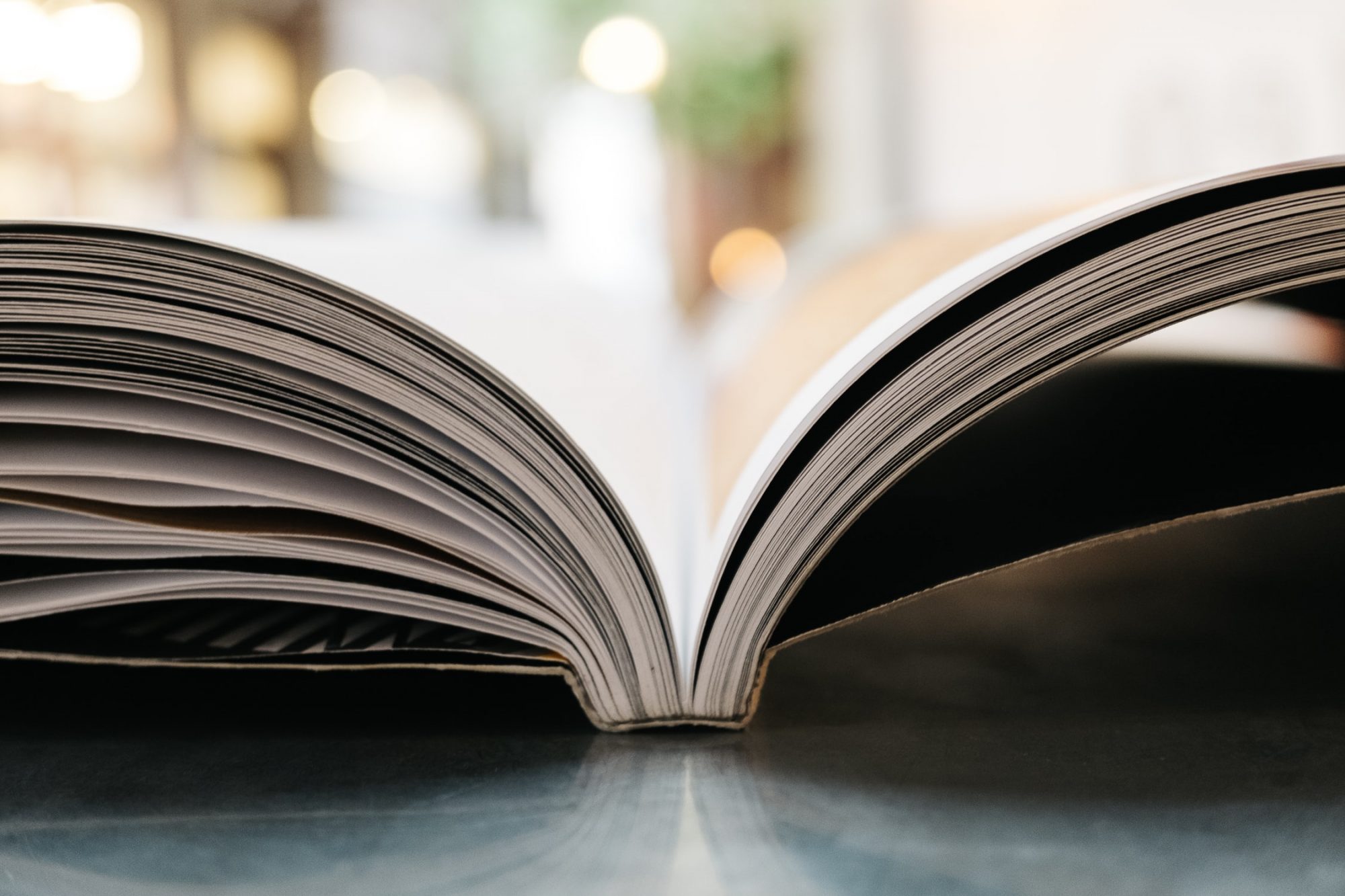