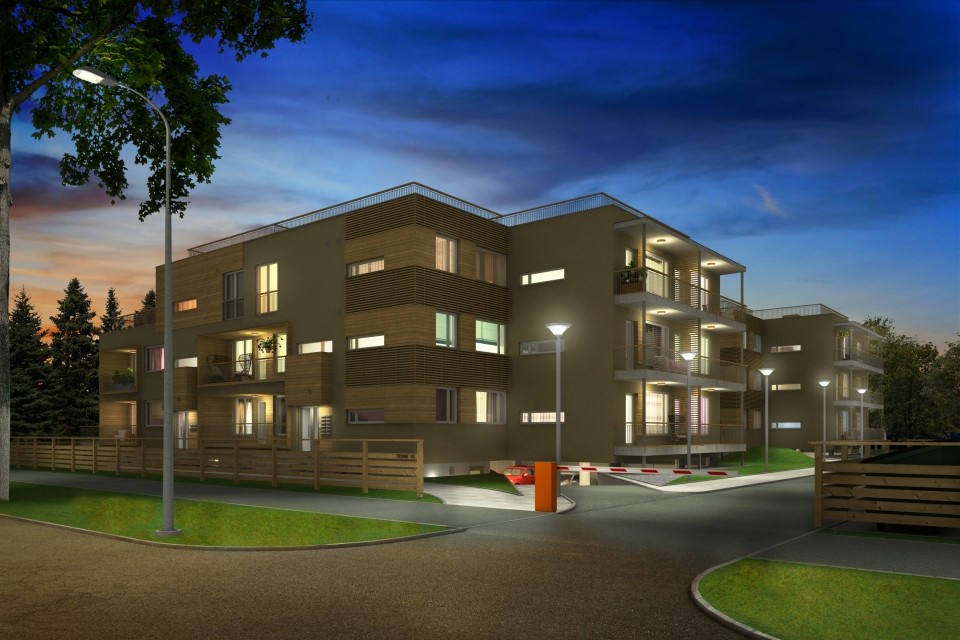 The development project of Tedre 53 by Hepsor Ltd has concluded successfully. The project was financed by Crowdestate investors in December of 2014, in the amount of 158 000€ with the expected interest rate of 16.3% per annum.

The final apartment was sold on 21.09.2016, which means the project was completed in 21.3 months. The IRR for Crowdestate investors is 14.01%.
The final IRR is 2.2% lower than that of planned due to a decrease of sales revenue and the extention of project completion deadline. The effect of the deadline extention to interest rate per annum was 1.25% and the decrease in sales revenues contributed to 1.04%.

The sponsor has stated, that they initially priced the parking spaces too high, as this was the main place they had to give discounts during the sales process. The detailed plan for the apartment building featured 42 parking spaces for 28 apartments, which is about 1.5 parking spaces per apartment.

The proportionately large amount of 3 room apartments (12 out of the total 28) also contributed to the decreased sales revenue. There were about 60 newly developed or soon to be completed 3 room apartments in Kristiine residential area, and the high amount created some pressure on the price due to the competition.
But all in all, the project can be deemed a success. The IRR for Crowdestate investors was 14.01% per annum, which can be considered a good result.

The final payment from the project was made on 07.10.2016.
Hepsor Ltd and Crowdestate extend their gratitude to all investors! 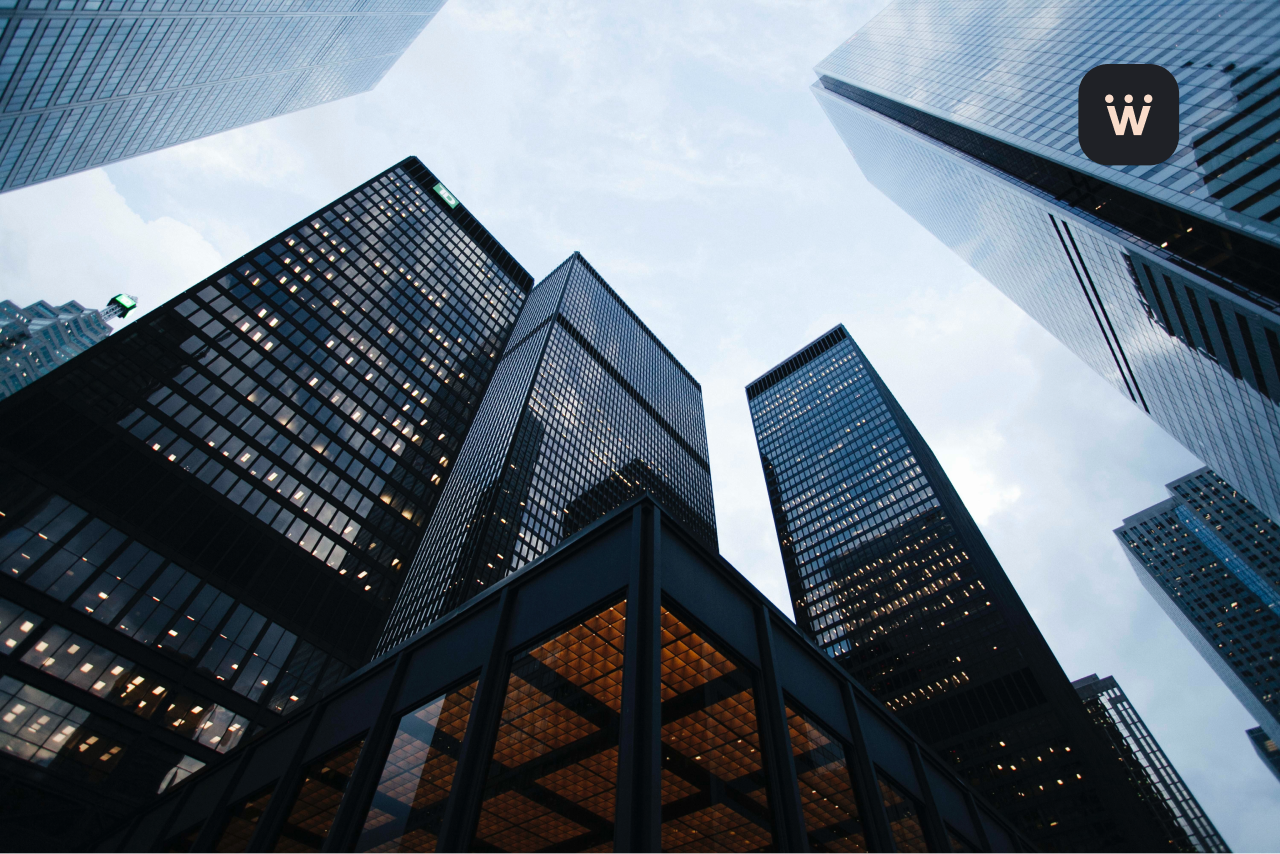 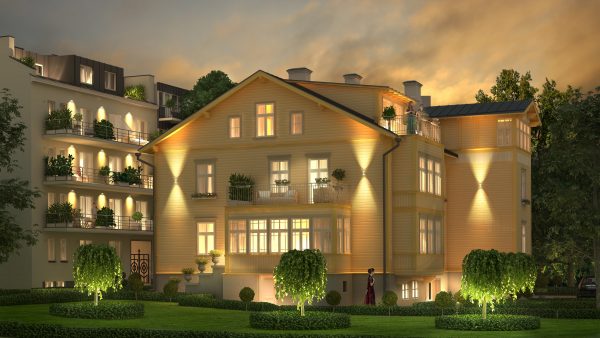