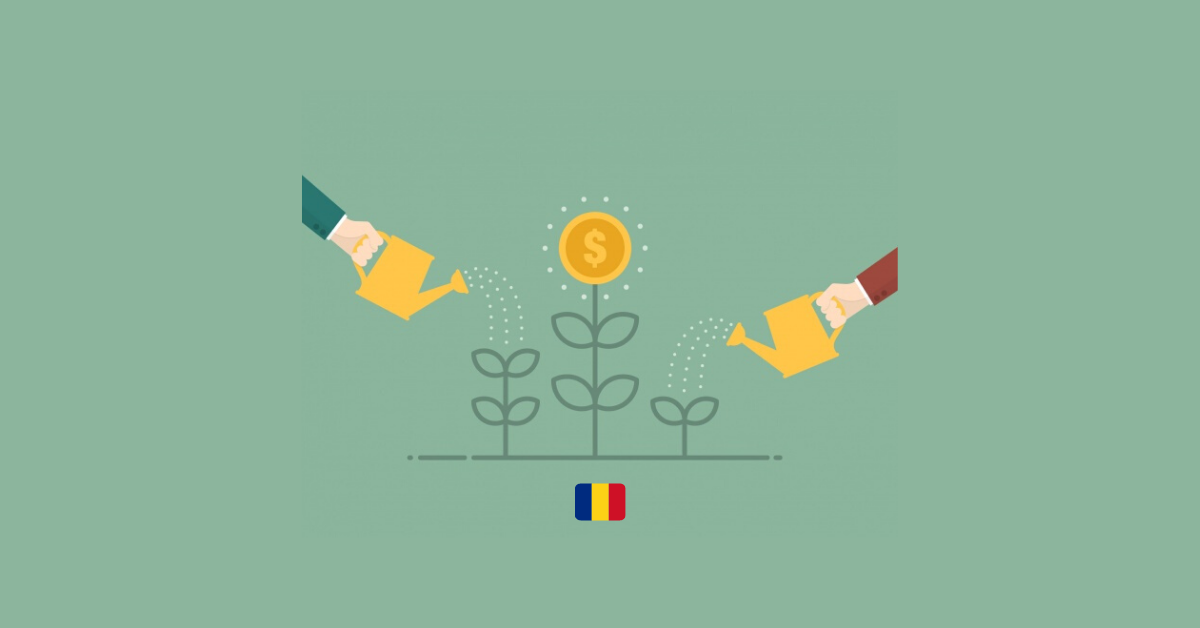 After Georgia early this year, Crowdestate brings a new market to its investors: Romania.

Romania’s real estate market has recovered significantly from the global crisis started in 2007.

Even though almost 60,000 homes were completed at national level last year (the fifth year in which the volume of deliveries has seen an upward trend, and also the best since 2009), www.imobiliare.ro believes that the new supply is insufficient. The ratio is of one room per inhabitant, whereas the EU average is of 1.6 rooms. The average number of persons living under the same roof is 2.8 in Iasi, 2.5 in Brasov, or 2.4 in Bucharest; while other capitals in the region have lower density, respectively 2.3 in Budapest or 2.0 in Sofia. Therefore, at national level, housing shortage is of several hundred thousand homes.

Robert Butoi will be in charge of Crowdestate’s operations in Romania. Robert brings to the table more than 17 years of banking experience and a large network of local real estate developers in order to offer Crowdestate’s investors new and profitable investment opportunities. 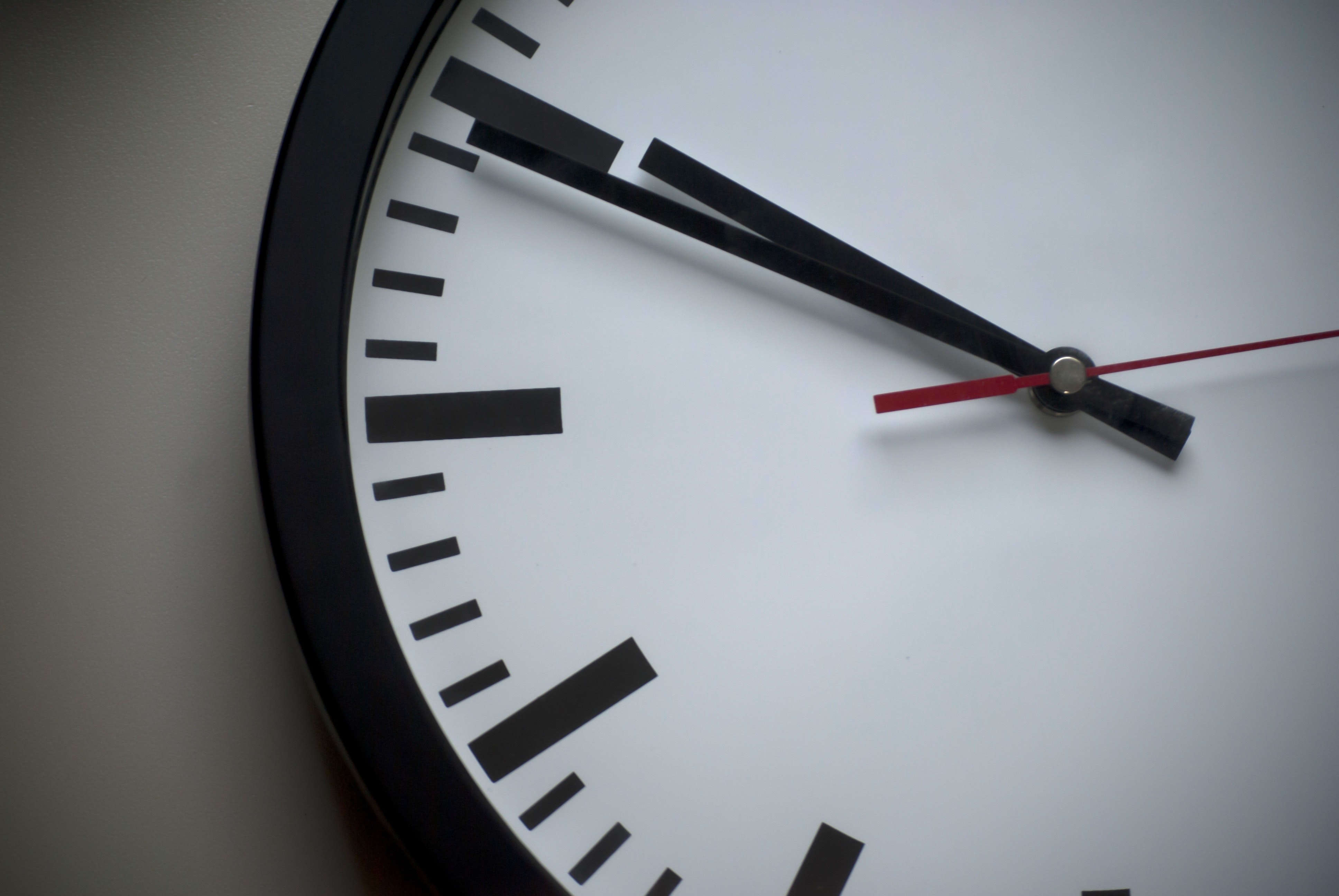 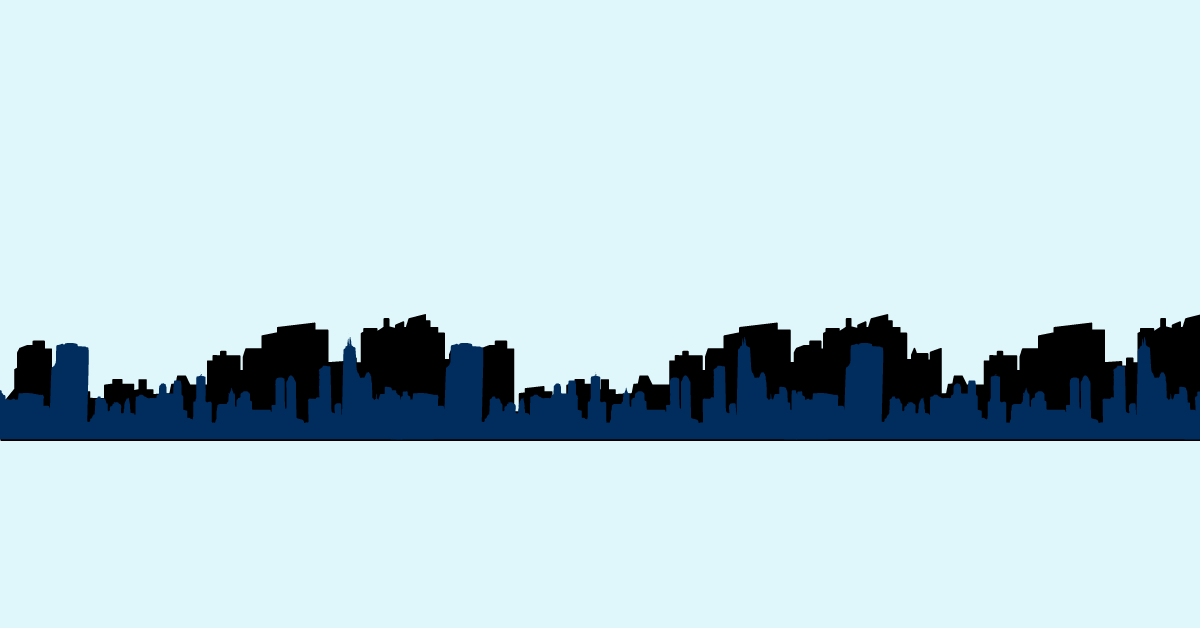