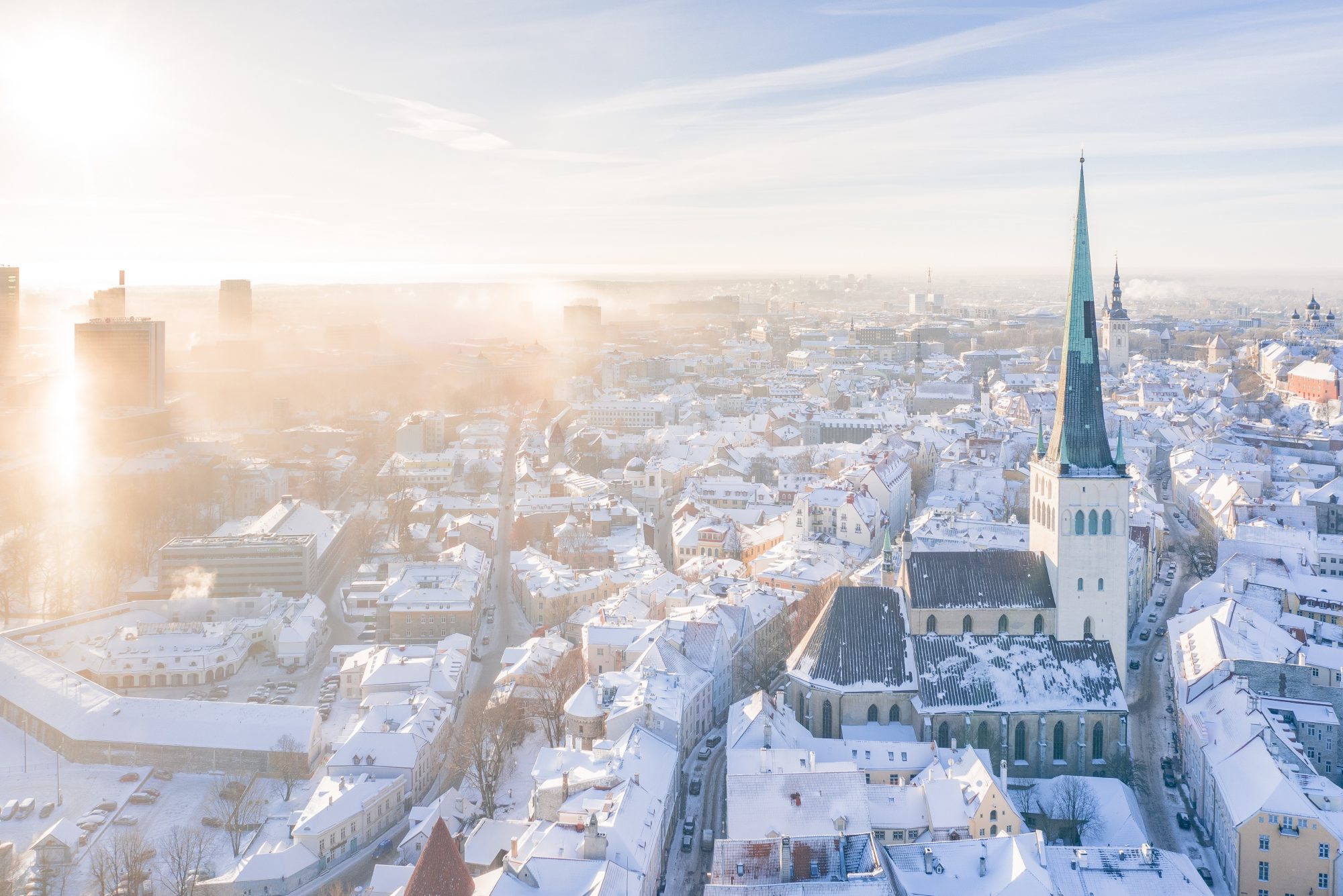 The changes in the number of transactions are contradictory

However, it is important to keep in mind that the direction of the Tallinn market is the more important factor and the number of transactions made with older apartments has been decreasing for a long time. In addition, the number of new development projects put on the market has slightly decreased as well. 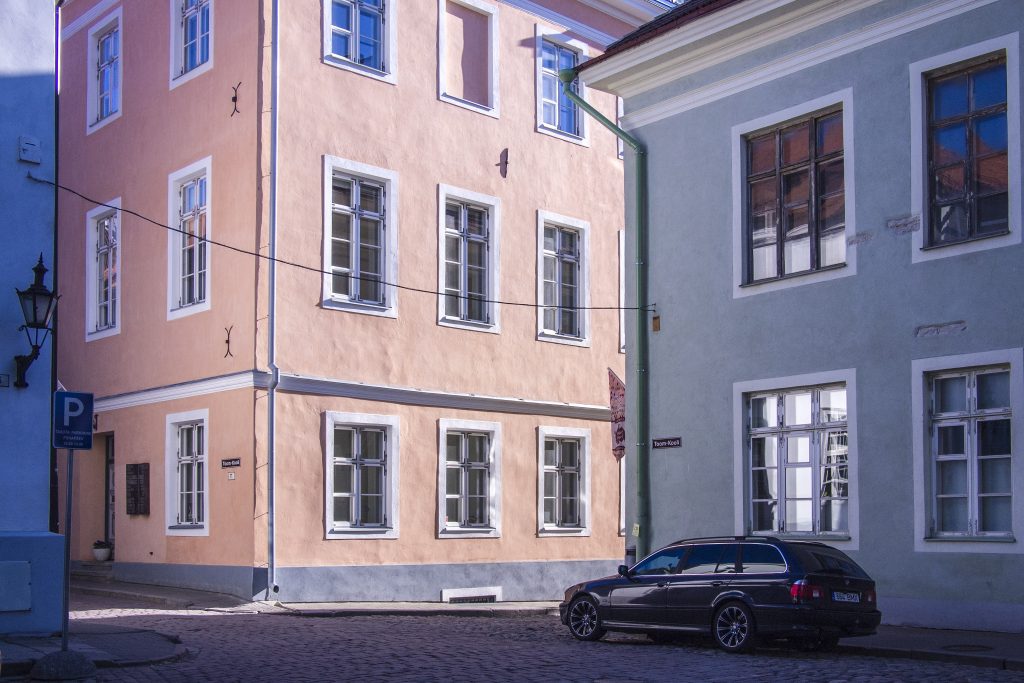 Costs are making the prices rise

Often, people are more interested in the price and the direction of the transaction than the transaction itself. The pricing trend of the apartment market is set by the price level of new apartments. Taking into account that the development costs of new apartments are rising rapidly due to land and construction costs and the longer duration of projects, there is a reason to believe that the prices of new apartments will be higher. However, the price increase will not be rapid because if the number of transactions i.e. demand decreases, the competition will still heavily affect those operating in the market.

Most macro estimates indicate that the unemployment rate will stay low and that nominal wages will rise quickly, which means that the purchasing power of home buyers will not be affected. Therefore, it is very reasonable to assume that in 2019 the rise in housing prices will be smaller than the rise in nominal wages. 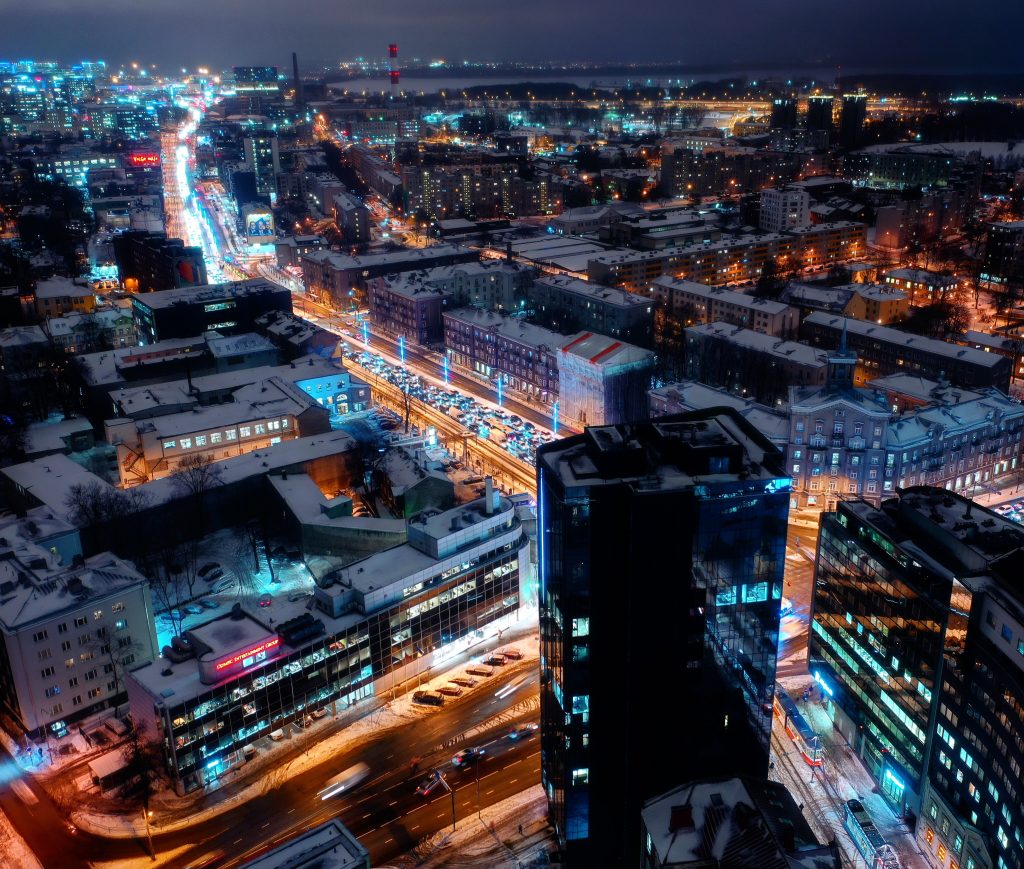 In addition to domestic balance, global risks influence the market as well

However, those who believe that everything is okay in the real estate market and are expecting a strong increase are mistaken as well. There are lots of offers for housing in major economic areas. However, the number of buyers i.e. transactions has been falling for two quarters in Tallinn. This keeps the pressure on prices and competition tight and no sales transaction comes too easy.

Uncertainty and lack of knowledge deriving from the world economy are separate risk factors. If the global risks are realized, the cards would be reshuffled and all previous micro-level predictions would become void. 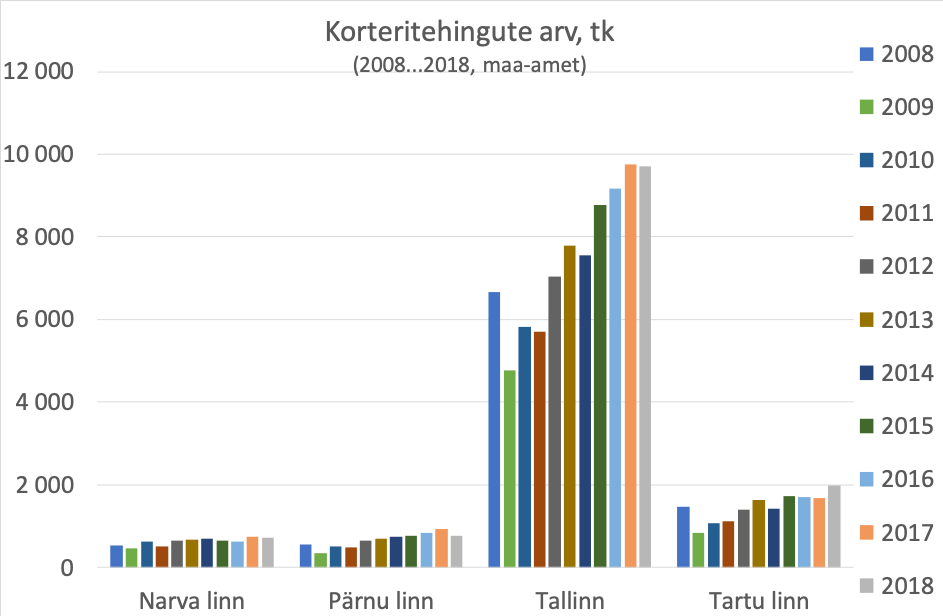 In summary, we can say that 2019 will be a busy year for the Estonian housing market. Internal balance in the real estate market indicates that the developments will more likely be stable. There is no reason to believe that the market will rise or crash unexpectedly. It is not easy to make offers in the market because the competition is still high. Paradoxically, the situation will also get tougher in the demand section because the number of offers i.e. options will decrease. Trends in a world economy, where uncertainty is increasing, will indirectly affect the real estate market and environment as well. 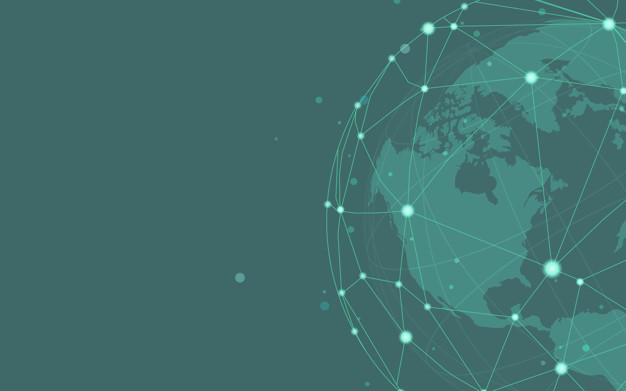