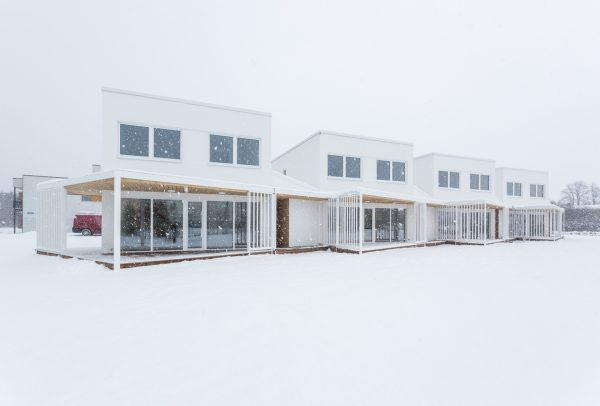 With this project, Crowdestate investors took part in a project of constructing a multiplex in Rae district near Tallinn, Estonia. The project began in October of 2015, when it was funded by Crowdestate investors. The construction begun in November of 2015 and the development was completed a year later in October. The completion of the project was delayed by about 3 months compared to the initial schedule. The delay was mostly from shortage and high price of construction crew due to the high volume of constructions during the summer. The choice was to either stay in schedule or stay within budget, and a decision was made to rather stay in the budget in the interest of the investors.

As expected, the first houses from the multiplex that found owners were the 1st and 4th. The income from the sales were used to pay off the bank loan and as a partial repayment to investors. The last of the houses was sold on the 26th of January in 2017.

Our current, 10th exit gives us the certainty that Crowdestate is on the right tracks. Even though the main area of expertise of the platform is to bring investors and developers into contact, we have also had a few projects were Crowdestate investors have become the lead investors in a project. In this type of projects investors finance the project and Crowdestate takes the responsibility of coordinating the project from start to completion and manages the team. Crowdestate has already taken this role with the now exited Kesk Str. 11 warehouse complex and the current Tööstuse 16 project.

Although the exit from the project was slightly delayed, the actual IRR was better than forecasted. While in the beginning, the estimated IRR was 16%, the actual IRR turned out to be 19.63%. All payments have been made to investors.

Crowdestate extends their thanks to investors participating in the project, and wishes many happy moments for the new homeowners! 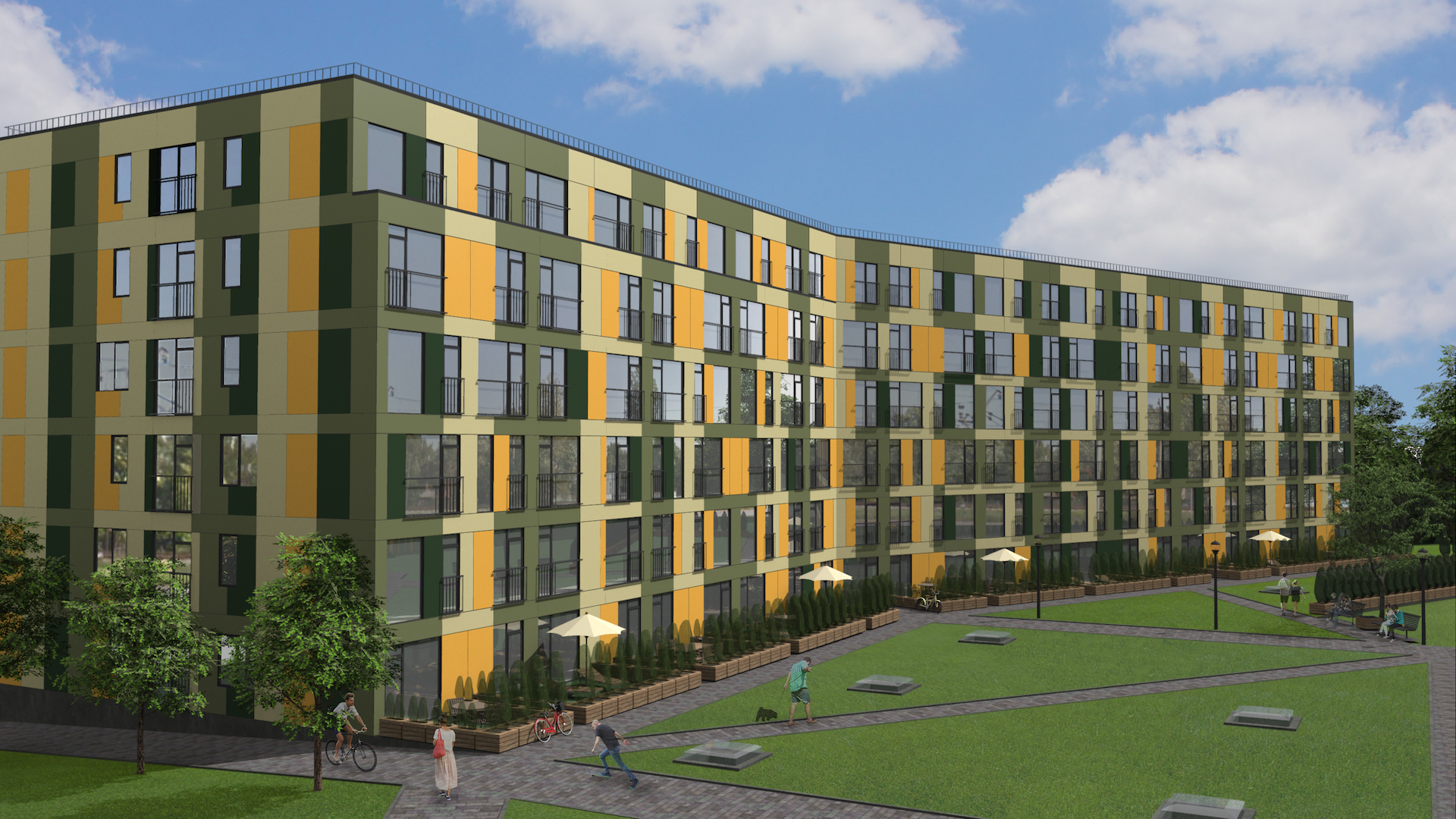