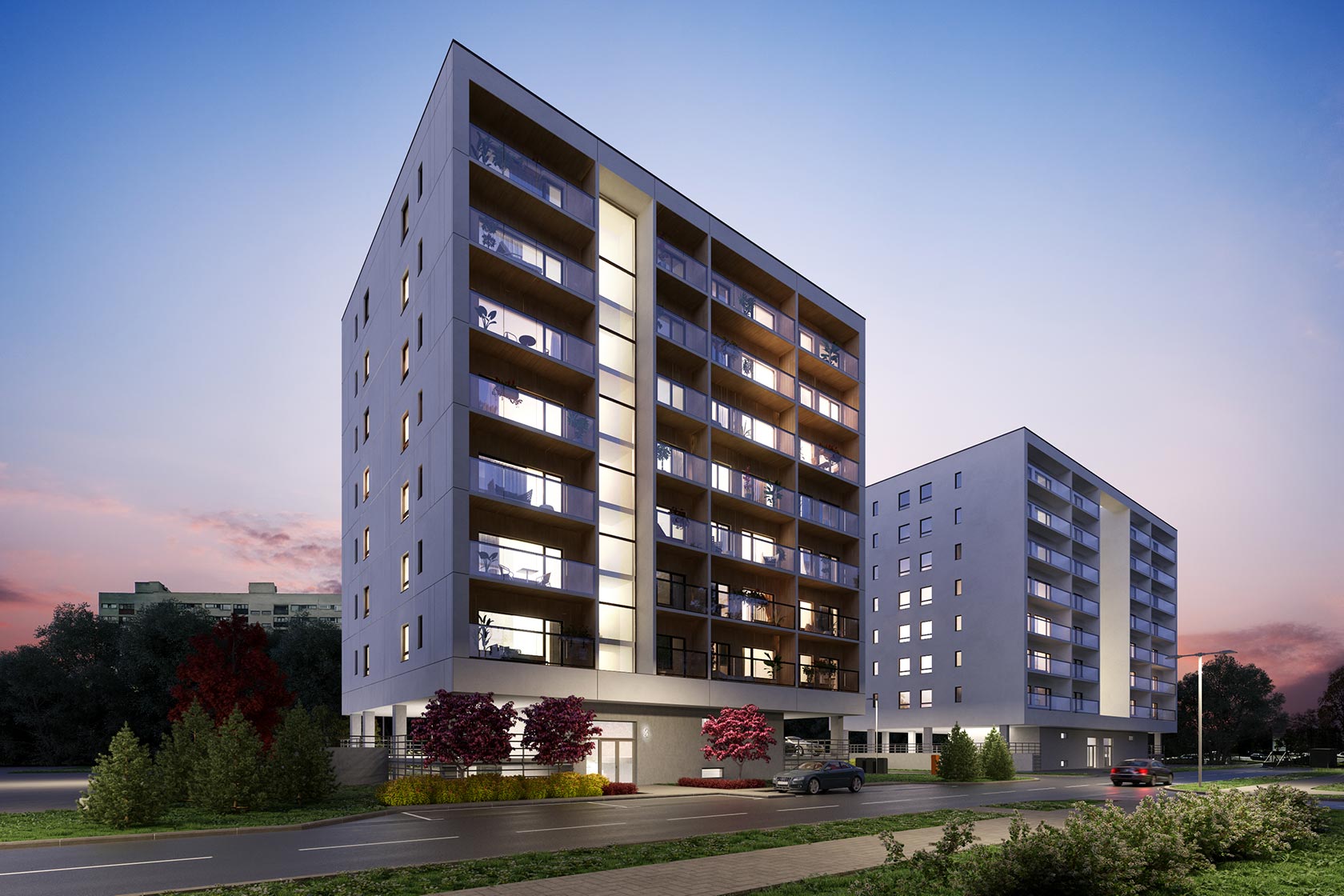 In July of 2014 Crowdestate investors successfully financed tje development of an apartment building in Sipelgapesa district. The building has one floor underground and 8 floors that have 41 apartments.

Initially the business plan stated that the project take 27 months to complete. Payouts from the development would take place as the apartments were being sold. The first payout was done in April of 2016, and last payout took place in August.

The actual lenght of the development was 24 months, so the exit from the was ahead of schedule. The actual interest rate was 17.45%, which is slightly lower thant the initially forecasted 18.7% . This difference is due to a rise in costs at the final phases of the project that lowered the profit.

The sponsor Hepsor OÜ and Crowdestate extend their gratitude to all investors that financed the project. 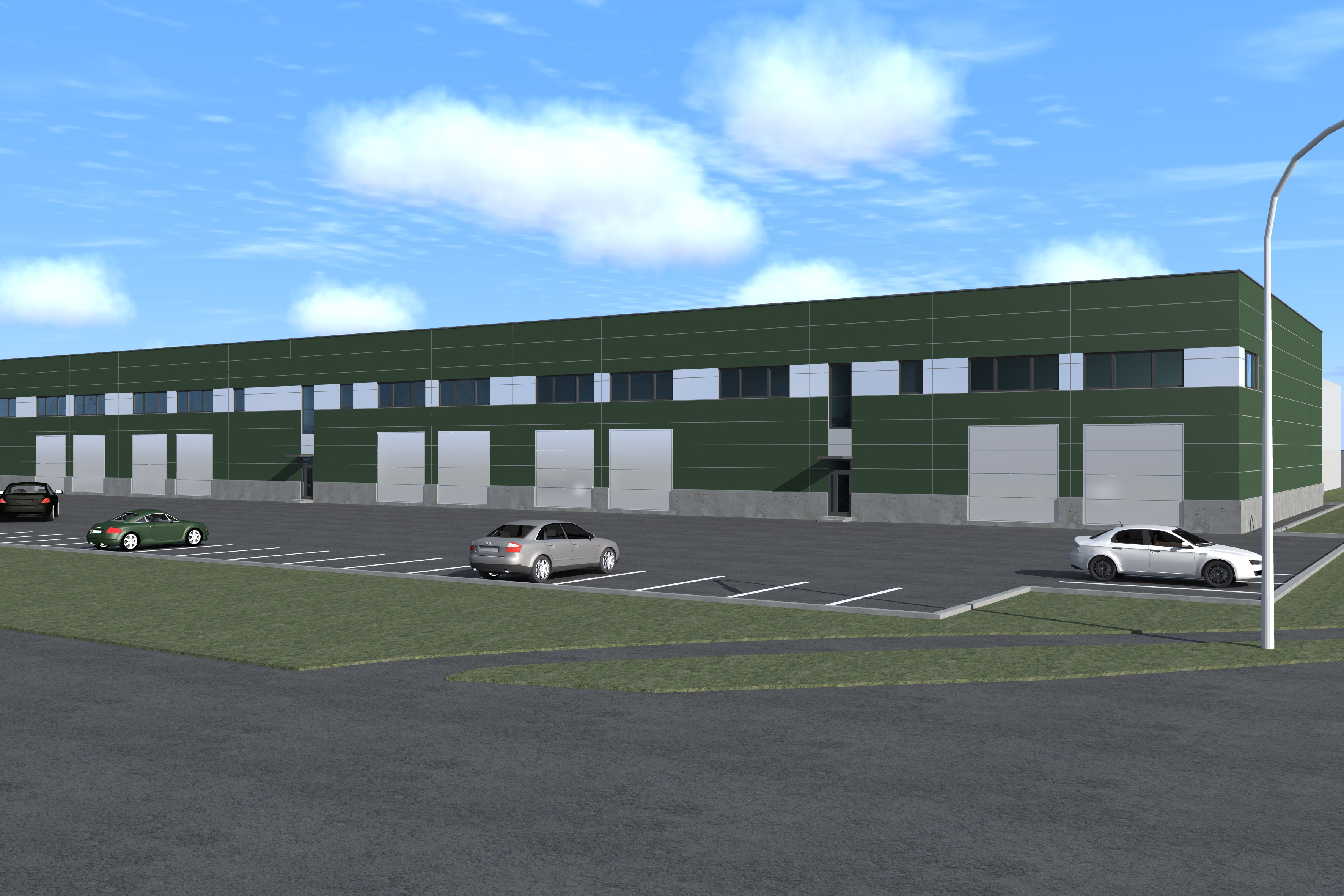